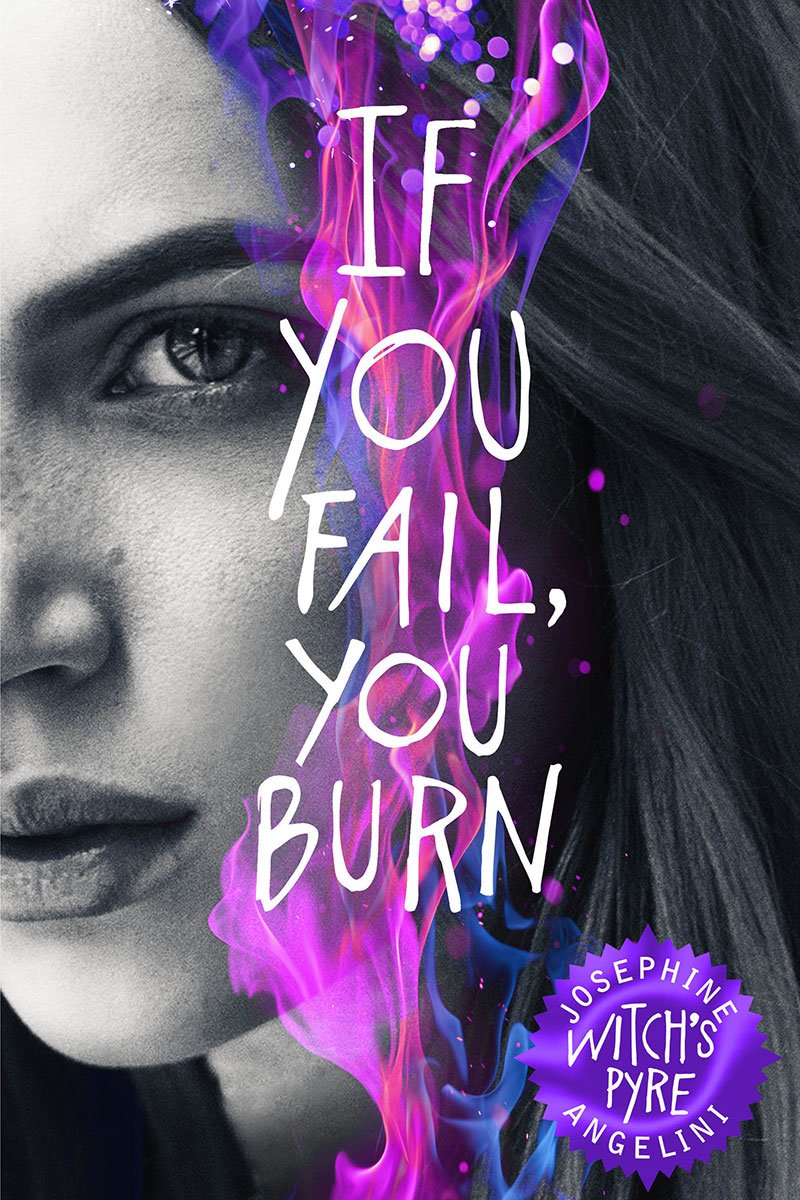 If you fail, you burn.

Witch’s Pyre – the final book in the Worldwalker trilogy – is the electrifying conclusion from internationally bestselling author of the Starcrossed series, Josephine Angelini.

Lily Proctor has come a long way from the weak, sickly girl she used to be. She has gained power as a witch and a leader, found her way home, chosen to face battle again, and (after losing her first love and being betrayed by her new love) she has learned more about loss and grief than she ever wanted to know.

Thrust once again into a society different from anything they have ever seen, Lily and her coven are determined to find answers to find a new path to victory, a way to defeat the monstrous Woven without resorting to nuclear weapons or becoming a tyrannical mass murderer like her alternate self, Lillian. But sometimes winning requires sacrifices . . . and when the only clear path to victory lies at Lillian’s side, what price will Lily be willing to pay?