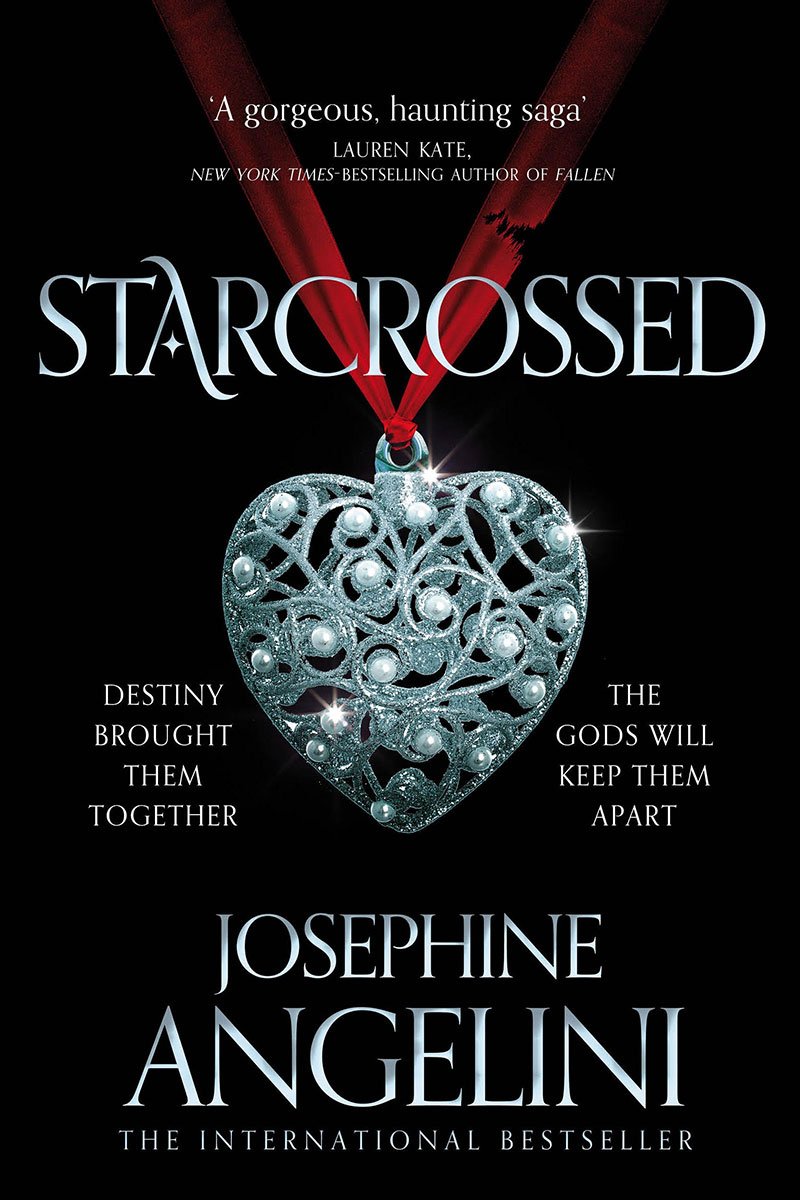 The first book in Josephine Angelini’s internationally-bestselling series, Starcrossed is a passionate love story that began thousands of years ago in a world of Gods and mortals. . .

When shy, awkward Helen Hamilton sees Lucas Delos for the first time she thinks two things: the first, that he is the most ridiculously beautiful boy she has seen in her life; the second, that she wants to kill him with her bare hands.

With an ancient curse making them loathe one another, Lucas and Helen have to keep their distance. But sometimes love is stronger than hate, and not even the gods themselves can prevent what will happen . . .