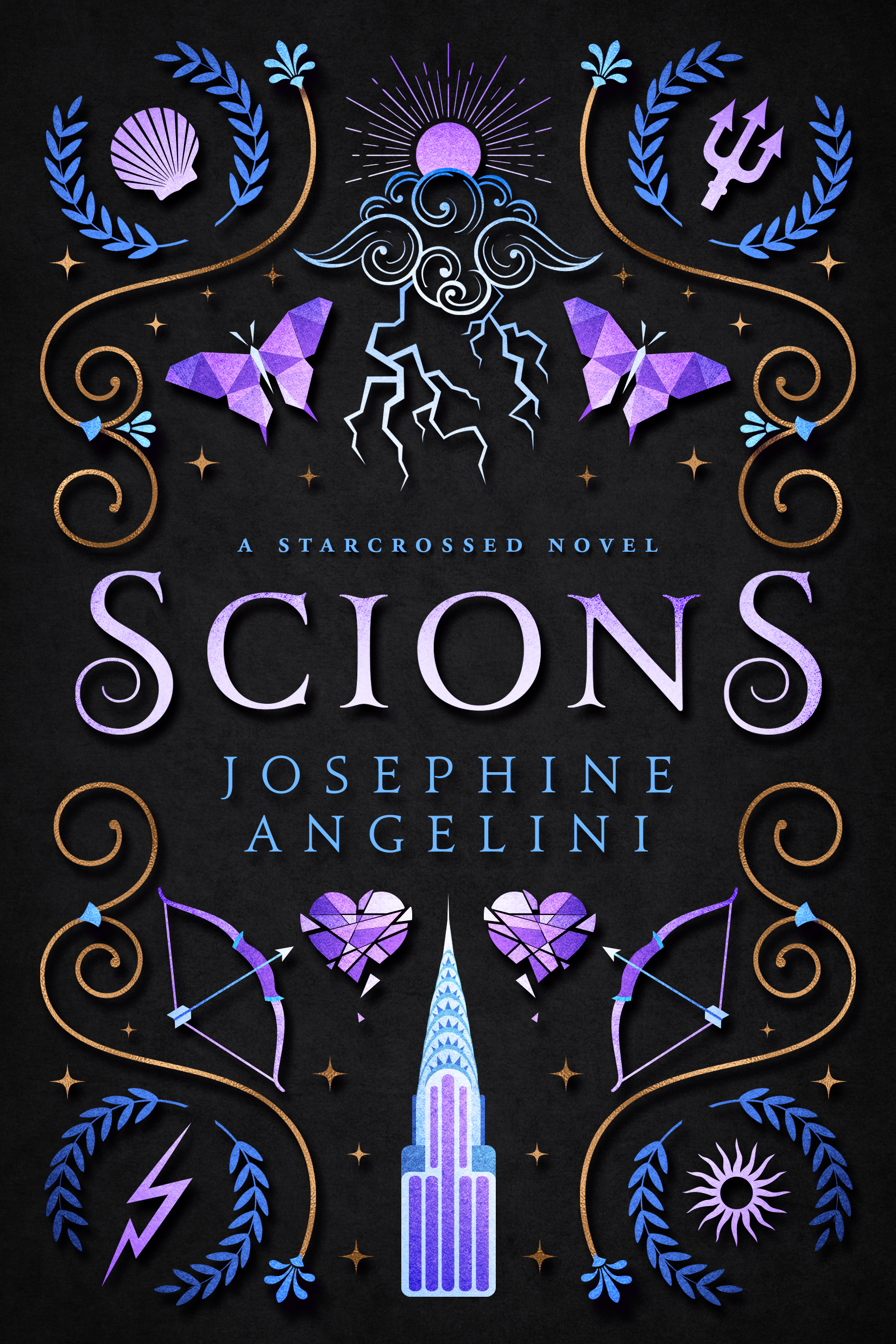 The perfect start to the Starcrossed series.

Dive into the world of modern-day demigods with a dazzling new enemies to lovers novel from bestselling author Josephine Angelini. This Greek mythology series is ideal for fans of Alexandra Bracken and Chloe Gong.

New York City, 1993. It wasn’t Daphne’s choice to move into the heart of a struggle that has been secretly waging for thirty-three hundred years, but not much in her life has been up to her. Fate has brought Daphne, daughter of Zeus, and Heir to the House of Atreus to where the descendants of the Greek gods can shed blood over her once again.

Men are fated to kill for her.

But New York holds a surprise for Daphne and her cursed face—the same one that once launched a thousand ships. A series of murals painted all over town mysteriously pull at her in ways she can’t understand. That’s because the artist is Ajax Delos, Son of Apollo, Scion of the House of Thebes, and Daphne’s mortal enemy.

She found the one worth dying for.

With the Fates manipulating them both like pieces on a chessboard, Daphne and Ajax must find a way to break the cycle of destruction set in motion by their ancestors before the walls of Troy, or risk becoming yet another pair of star-crossed lovers doomed to repeat the same fatal mistakes.

"A semi-historical with sassy demigods, and a secret world on the brink of war, Scions has everything teen readers could want." Aprilynne Pike, #1 New York Times bestselling author of the Wings series

"Exciting, ambitious, and with characters you will absolutely fall in love with. This page-turner is Josephine Angelini's best yet!" Beth Revis, New York Times bestselling author of Across the Universe

"Electrifying, action-packed story-telling with sworn enemies to lovers, Greek Gods, and an ending that’s going to have you reaching for the next book. Buckle-up, y’all. This is a definite must-read!" Aileen Erin, USA Today bestselling author of the Alpha Girl series

"An epic romance that captured my heart and kept me glued to the page from the start.” Amy Plum, international bestselling author of Die For Me

Also in this series: